Strong growth in offshore wind is expected both in the Netherlands and Germany. Thereby, these countries have various large current and potential demand centers for hydrogen near their borders, both now and in the future (Ruhr area, North Germany, Chemelot area Limburg, etc.). For that reason, there is an opportunity for the Netherlands-Nordrhein Westfalen area to become an important pivot in the development of a hydrogen economy; connecting the large demand areas in the region with the electricity and hydrogen production areas. Exploring the potential to develop a transnational hydrogen economy in this area might be an important cross-border opportunity to solve the energy transition challenges in a more optimal way, decreasing both industrial as well as the societal costs of the transition. 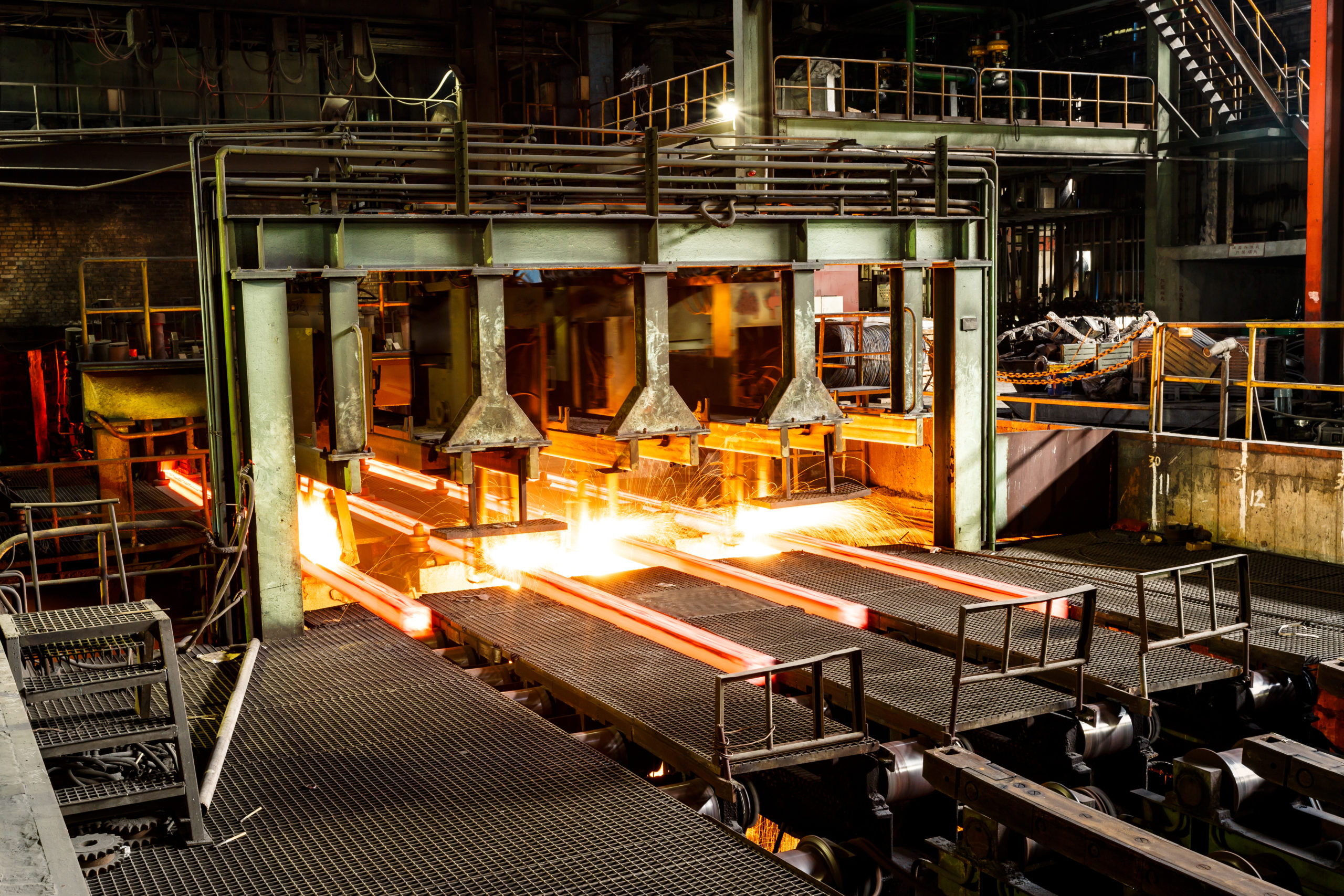 This work package focuses on derivation of the existing and potential hydrogen demand in the transport and industry within the Netherlands and North Rhine-Westphalia. Estimation of the market potential of hydrogen for both feedstock and energetic purposes as well as the market entrance will be assessed, in addition to the synergies between industry and transport sectors. Different market entrance levels for these sectors result in variations in the system design as well as the cost of hydrogen.

Hydrogen production by utilising offshore wind offers a promising solution for meeting a growing demand for a carbon-free, green hydrogen in the Netherlands and in North Rhine-Westphalia. Aim of the production scenarios is to investigate the technical solutions of a wind power supply for the electrolysis plants. In this respect, two supply concepts are being considered: